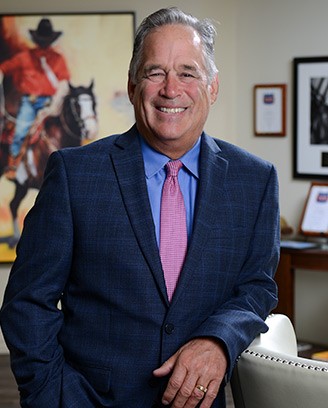 Bob Schieber’s legal career began in the Jackson County Circuit Court in 1988, when he was a law clerk for Circuit Judge John I. Moran. From then on, he remained a fixture at the Courthouse as a trial attorney in the public and private sector until his appointment as Family Court Commissioner presiding over Family Court cases in 2000. He was appointed as Circuit Judge in November 2006 by Gov. Matt Blunt. Judge Schieber presided over 150 jury trials during the past decade, including many complex cases such as the JJ’s explosion litigation and the products liability case involving two separate pelvic mesh products that received national attention. He has the distinction of trying the most jury trials in the area’s largest trial court over the last 10 years.

Since his retirement in 2017 to concentrate on his full time ADR practice, Judge Schieber has consistently mediated over 250 cases per year ranging in dollar value from several thousand to several hundred million. He consistently has 4 to 7 active arbitration files moving towards resolution. He has been included in The Best Lawyers in America for mediation every year since his retirement.