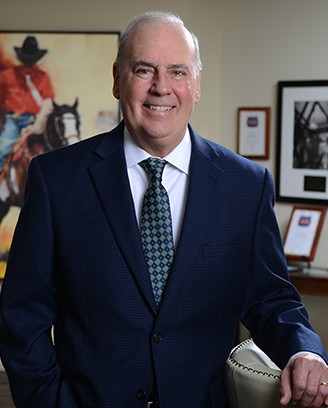 As a trial judge in Clay County, Vic presided over more than 100 jury trials. In his work on the Court of Appeals, he conducted numerous appellate mediations and authored over 1,200 opinions.

As a Mediator, Judge Howard has mediated hundreds of cases and has used his extensive experience in a fair and impartial manner to facilitate the resolution of difficult legal problems.